Indie Game Development - When Too Much Is A Bad Thing

I have been developing much with Unity3D for a while now. The problem was that my laptop has aged and at times Visual Studio and Unity really bring it down to its knees.

So I was looking at alternative development platforms.

That's when I tried a bunch the previous week.

I really wanted to try out and learn a new platform. Plus I was looking at a lightweight platform that won't kill my computer.

These were rather light weight (some even just need a text editor!).

My favourites were Godot and Defold. I like how the development flow was somewhat different from Unity's. And Defold even generated APKs that are super small in size. Godot compiled an APK a whole lot faster than Unity.

There was so much to enjoy with these platforms.

But, as I fell in love with some of these tools, I realised one major drawback with these platforms.

Why I'm Not Using These New Game Development Tools

And that is monetization limitations.

It was either expensive (annual subscriptions with Corona) or almost non-existent monetization for these platforms. I have no idea how IAP would be implemented either.

Going forward, I've decided to stick with Unity (might look at getting a new laptop soon).

The ease of development (sticking with what you're familiar with for development) , plus the great integration with services like ads and IAP (and analytics) has made me stick on with Unity. I'll try to bare the PC slowdowns for now.

And that Domino game from previous post, that's on hold as I cant find an idea on how to go about with it to make it more fun.

Instead, this is what will be published soon: 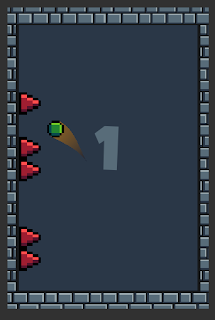 Managed to learn some pixel art too in the process. *thumbs-up* 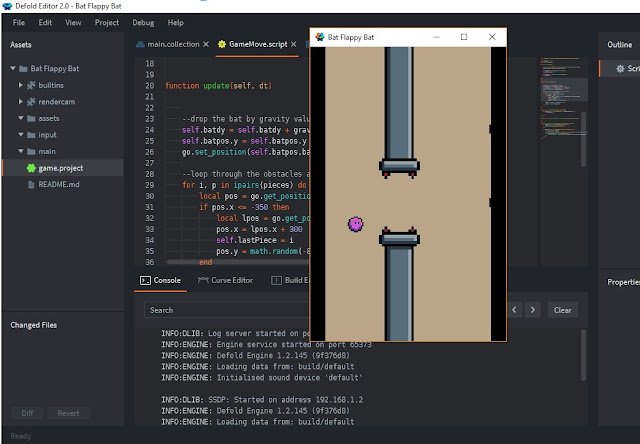 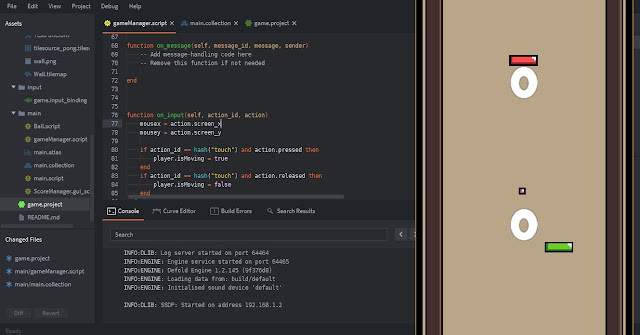